Chemical batteries, like renewables a decade ago, represent the current hot topic in energy markets today. Mckinsey recently stated that battery storage is “the next disruptive technology in the power sector”, and the Financial Times labelled energy storage as a “game-changer”. At present, there are over 1.6 GW of chemical batteries installed globally – to put this in perspective, this is only the size of 1-2 large, conventional power stations.  The global market leader is by far and away the US, with 570 MW installed.  Other market leaders include South Korea, Japan and Germany, and Australia is currently undergoing a boom in energy storage.  As of the end of 2016 the UK ranked 10th on this list (with 24 MW installed; representing only 0.03% of total installed generating capacity), but already in 2017 installed capacity has increased substantially (to 69 MW), and if projections for new installations are correct the UK will likely rise up this list to enter the top 5.

The common theme for all of these countries has been a growing need for energy storage to maintain grid stability, as a result of the growth in intermittent renewables on the system; combined with a recent dramatic reduction in technology costs.  As in many developed countries, the UK is currently undergoing a fundamental transition from a centralized system of large, conventional generators (typically coal, gas and nuclear) to a decentralized system of smaller generators, many of which generate intermittent power (typically wind and solar). As the share of intermittent power in the national energy mix increases (UK renewables generation trebled from 2010 to 2016), so does volatility of supply and demand on the electricity system. This creates significant challenges for the system operator (National Grid), who must constantly balance national supply and demand in order to maintain grid stability.  In the UK the issue is exacerbated by the recent and pending retirements of large, conventional “baseload” generators and weak recent investment in new baseload generating capacity.

The UK Government and National Grid are concerned about these trends, and have recently emphasised a national need for “A Smart, Flexible Energy System”. Battery storage is ideally suited to fulfil this need due to its ability to consume and generate power, its rapid response time (<1 second, which is faster than any other technology) and its relatively short planning (typically less than 1 year) and construction (also typically less than 1 year) lead times.  In addition, battery pack costs have recently decreased substantially (by 75% from 2010 to 2016), and Lazard expect costs of the dominant technology (lithium-ion) to fall a further 24% from 2016 to 2020. This, combined with technology improvements (such as a longer discharge duration), makes batteries an increasingly attractive investment opportunity.

The recent surge in investor and policy-maker interest in the sector is not dissimilar to the early days of the renewables industry a decade ago.  A key difference, however, is that energy storage is not subsidy dependent. Indeed, in the UK energy storage receives no financial incentives from the government or system operator, and none are expected. Yet despite this, market growth of at least 400% is expected over the next 2 years.  This boom is being driven by market need, not a government commitment to decarbonisation. The UK Government is, however, committed to the idea of a flexible energy system, and is working to streamline legislation and remove barriers to entry.  The Government and sector regulator Ofgem, for example, recently committed to defining energy storage separately in primary legislation and providing storage facilities with a separate generation license, given its unique consumption and generation characteristics (relative to a conventional power generating plant).

Long Harbour has been actively tracking the UK energy storage industry for the last 12 months, and believe that batteries offer an attractive near term opportunity for forward-thinking, flexible investors.  We have capitalised on our advanced in-house knowledge of UK power markets to develop an innovative 3-pronged trading strategy that emphasises flexibility in order to boost revenue potential. We have identified several immediate opportunities and are actively seeking investment partners who share our sentiment. For more information, please contact Long Harbour’s Energy Infrastructure Team. 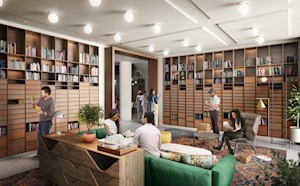 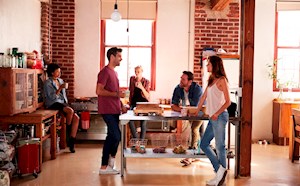 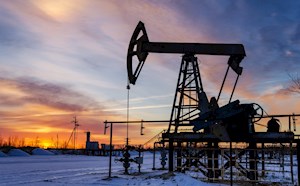 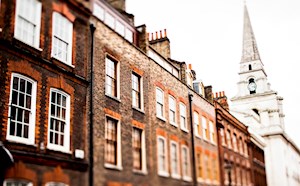 We believe that the rate of increase in UK house prices may continue to slow towards 2%...