After all the discussions and missed deadlines, a deal was eventually reached between the UK and the EU on 24th December. The full text of the Deal was published on Christmas Day by the European Commission, as happy reading for all! If you wish, you can see it at: https://ec.europa.eu/transparency/regdoc/rep/1/2020/EN/COM-2020-857-F1-EN-ANNEX-1-PART-1.PDF

The Deal reached excluded much or any reference to the arrangements for the selling or managing of investment funds. The UK FCA confirmed that “passporting” between the UK and EEA states ended, but the temporary permissions regime (https://www.fca.org.uk/brexit/temporary-permissions-regime-tpr) has now come into effect. This allows EEA-based firms that had been passporting into the UK to continue new and existing regulated business within the scope of their previous permissions in the UK for a limited period, while they seek full authorisation from us, if required.

The financial services provisions of the Agreement are very limited and have fewer commitments even than the EU-Japan Economic Partnership Agreement. For example, the Agreement does not contain the regulatory co-operation provisions which were in the EU-Japan agreement. UK- incorporated financial services providers lost EU passporting rights on 1 January 2021.

From the outset of the negotiations, the EU ruled out continuing to extend passporting rights to the UK. Instead, the European Commission stressed the importance of “respecting the Parties’ regulatory and decision-making autonomy” and insisted that financial services would be subject to unilateral “equivalence” decisions. Further discussions and agreements will be needed between the UK and other EU members states’ regulators regarding how “equivalence” decisions can be made.

For firms (like Long Harbour) who only deal with Professional and Institutional investors, use will continue be made of the “National Private Placement Regime” which requires some checking of the regimes of the other countries.

In anticipation of the likely changes, Long Harbour has appointed a Luxembourg-based AIFM as manager of its “Long Harbour Euro Secured Income I Fund” on 1st January but will continue to act as the fund’s portfolio manager as allowed by existing European regulation.

As the “dust settles” on the deal between the UK and the EU, Long Harbour will continue to manage its funds in accordance with all the (complex!) requirements in the best interests of the investors. There will be plenty of work for Compliance Officers for many years to come! 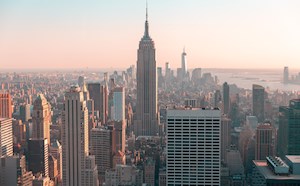 Cecile Babcock, Associate Director at Long Harbour, discusses the effect of Covid-19 in New York and on its ground lease market. 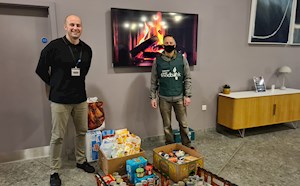 Driving Community Engagement to the next level 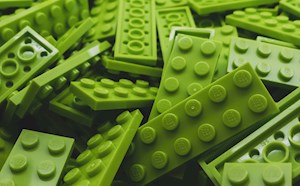