Since March last year, when hundreds of thousands of residents left New York City in the wake of Covid-19, there has been endless speculation about whether New York is “done.”  On a superficial level it’s a valid reaction: by the end of 2020, the office vacancy rate had hit 15%, which works out to nearly 70m square feet of empty space across some of the most valuable real estate on earth.  Why, after all, would firms and people pay to be based in New York when everyone was working from home and everything that made the city appealing—restaurants, bars, theatres, museums, retail—was closed?  Why pay $3500 for a one-bedroom apartment in Manhattan when you could pay half of that in Miami if all you need is a stable wifi connection?  Sure enough, the Sunshine State has seen an exodus of New Yorkers that is larger than usual and seems as though it might be more permanent, with its zero percent tax rate and warm weather luring employees and firms alike.  Citadel, Moelis, and Elliott Management, amongst others, announced plans to open satellite offices in Florida at the end of 2020, sparking discussions about whether Wall Street would ever fully return to the actual Wall Street.

From a ground lease perspective, it’s safe to say that the notion of New York City being “done” is overblown.  The next three to five years won’t be the city’s best, but, given the economic, cultural, and political clout that comes with being one of the United States’ largest and most influential metropolitan areas for the last 150 years, it bodes well for the long-term.  As long as transactions are structured such that the effective rent is at least four times the ground lease payment, serving as a sufficient buffer for short periods where the vacancy rate may be higher, the effects of the pandemic are unlikely to have any significant impact on a 99-year lease.

Inevitably, there have been comparisons to Detroit, once one of the United States’ most prosperous metropolitan areas and now synonymous with urban decline.  Covid-19 has prompted myriad discussions about a fundamental shift in the way we work, a key part of which is the role of the traditional office, and this has already had a major effect on the New York office market.  However, there are several critical differences between New York in 2021 and Detroit in 1950.  To name a few:

Perhaps most telling is the simple fact that New York has existed for several centuries and not suffered an irreversible decline in that time, be it after the 1918 influenza pandemic, September 11th, the 2008 financial crisis, or even the economic stagnation of the 1970s.  As widespread as the effects of Covid-19 have been, they are unlikely to be the death knell of one of the economic, commercial, social, and cultural centres of the world.  Wall Street South is not going to replace the original, even if it does have a white sand beach, and the fundamentals of the New York market are solid enough that it stands to rebound from Covid-19 very much intact. 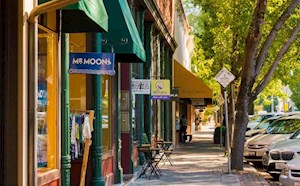 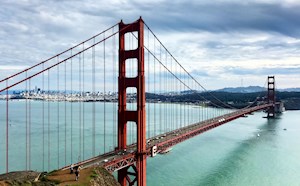 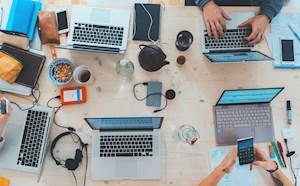 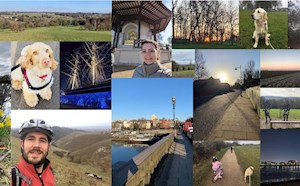