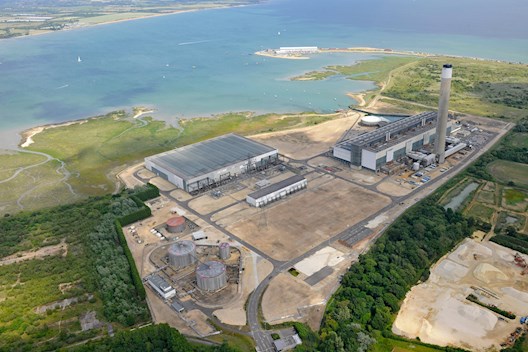 Fawley Power Station was commissioned in 1971 as a 2000 megawatt power station, originally fuelled by the heavy fuel oil from ESSO refinery.  Closed in March 2013, it was built on reclaimed marshland formerly the property of The Cadland Estate, which surrounds the site and is owned by the Drummond family.

Long Harbour, as Investment Manager acting on behalf of a group of investors, successfully completed the acquisition of Fawley Power Station and the surrounding site (totalling 300 acres) on October 19, 2015.